Home
Lifestyle
7 Reasons why you should buy a Selfie Stick

I was against Selfie Sticks for a very long time because I thought they were childish. When I heard the word selfie in the past, I immediately imagined a young girl who walks into Starbucks and comes out with 150 pictures of her coffee. But in time I’ve changed my mind. Selfie Stick, a stick that holds your iPhone and you can take your picture this way, is a very interesting and helpful thing. Now you maybe disagree. But try to take your own picture in front of a monument or a common picture with your girlfriend.

You’ll probably hold your phone in front of you and try to take a picture. The disadvantage is when you have short hands – you will barely be in the picture. Someone could disagree, that the best thing is to ask someone else to take your picture. That is a solution as well, but the thing is that you won’t probably ask some bypasser for a picture and also sometimes no one will be around. When I visited Budapest, I realized that almost everyone has a Selfie Stick and I started to feel embarrassed that I don’t own one. The pictures taken with a Selfie Stick looked really awesome. Did you know that the word “selfie” has already gotten into the Oxford Dictionary?The legendary Time magazine listed

Selfie Stick as one of the top 25 innovations from 2014 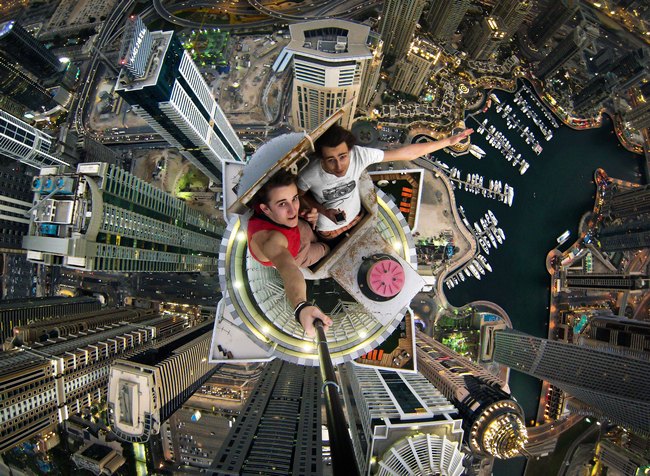 With Selfie Stick you can now make pictures in places that was impossible to do so before. Doesn’t matter if it is the top of a mountain or a beach. Now you can take pictures without having to fear you drop it.

Now you don’t have to miss out on great moments. How many times did you miss a perfect snapshot just because your had was too short?

It is the fastest growing trend. Selfie Sticks are very popular especially in Asia, where they even sell them on the streets.

If you are traveling alone, a Selfie Stick is a necessity for you. Instead of asking strangers to take your picture, you can take your own. 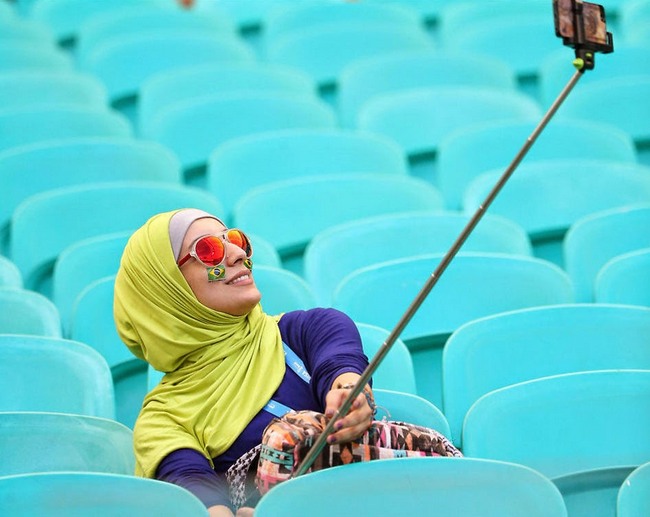 With it you can take pictures that you wouldn’t be able to take in any other circumstances.

They are cheap so you won’t go bankrupt, and you have a thing that will last for a long time. You can even buy them in our store.

Tweet
Do you love sexy men and coffee? Then you shouldn’t ignore this article !